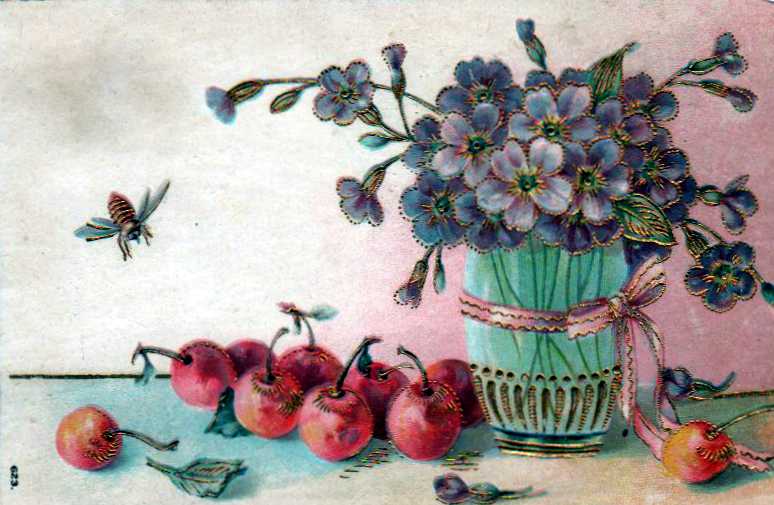 Brace yourself. Valentine’s Day pictures are coming!
But I have a confession to make…
I’m really not that into celebrating the day itself, but I LOVE curating images for it and crafting. Sooo maybe I’m not such a curmudgeon about it after all?


If you follow this site regularly, you may have noticed some reshuffling happening too. There’s a lot I’m working on, from user experience to bringing in “new” vintage illustrations for 2018. There’s a lot on my plate, and one of my first projects is revamping the Valentine’s Day section. That’s why this post is so ginormous.
I wanted to do something a little different for this new section, so instead of traditional bows and arrows, cherubs, and valentines, I included more nature illustrations, symbols, and colors that aren’t always associated with traditional Valentine’s Day pictures but work perfectly.
If you’d rather head straight to the images, I’ve added these Valentine’s Day pictures to the gallery already. As for sourcing, these images were all curated and edited from my big box of vintage postcards (see above), trading cards, ads, and scraps – all dating to around the 19th to early 20th century. Please use, re-imagine, and modify these images to your liking. You’ll also find some additional free resources and hacks sprinkled through this post as well.
So without further ado, I bring you my Valentine’s Day explosion!

How to Make Collages with Valentine’s Day Pictures

Before I delve into collage hacks, I had to take a moment and admire my little vintage fishbowl illustration above. It’s tiny, but it’s my favorite in the collection.
Anyhoo. Here are some collage hacks I wish I had when I was a kid.

How to Send Valentines Online for Free

Let’s take a moment to thank the internet for providing so many ways to send valentines for free. Thank you, internet! Along with using any of the Valentine’s Day pictures in this post, you can also use the following sites and free services to send personalized valentines to loved ones.

You can also create your own valentines from scratch online using Pixlr, Fotor, or Paint.net, for example.

I’m not into rom-coms, but I can watch cartoons for days, especially those Peanuts holiday specials. You too can relive the nostalgia with these 5 cartoons for Valentine’s Day.

5 Projects You Can Do with Valentine’s Day Pictures 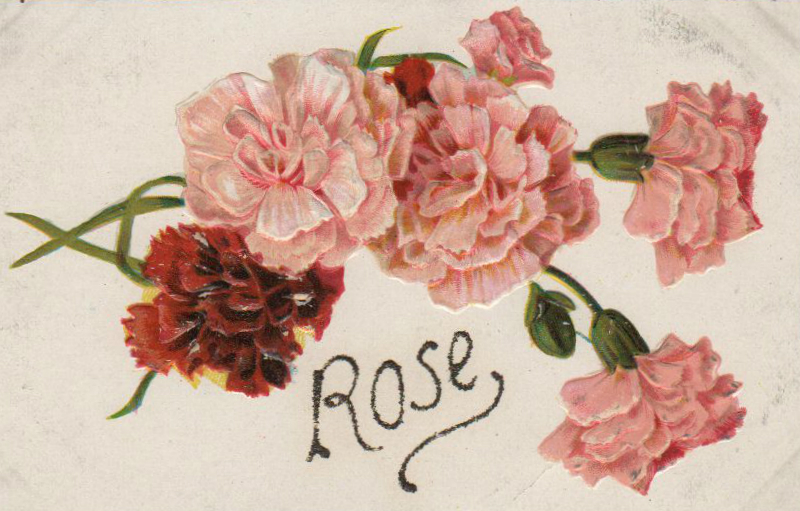 Hope everyone has a great Valentine’s Day!