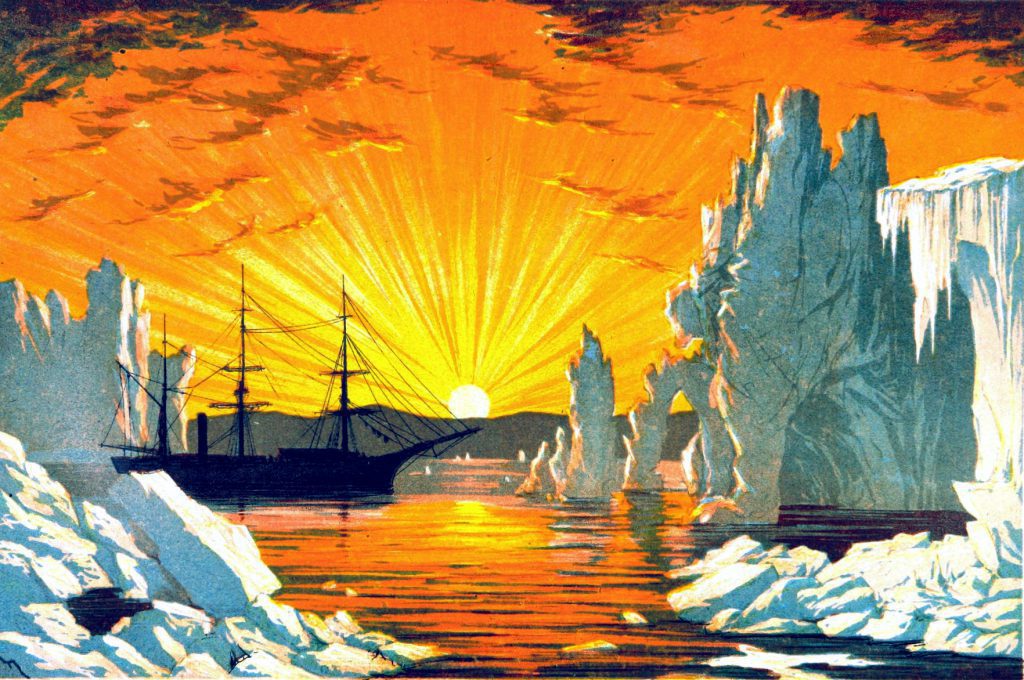 It’s getting colder and I can’t wait for snow!
I’ve also been spending some serious quality time with the British Library’s public domain collection. They have awesome vintage iceberg illustrations, along with arctic animals, igloos, and more illustrations from 19th-century arctic expeditions.
Arctic foxes, penguins, walrus, and more cold-weather animals are definitely on the way. In the meantime, check out these sweet vintage glacier images (love that sunset iceberg above!)

Where Do Icebergs Come From?

So, how exactly do icebergs form?
Let’s ask our friends at the National Snow and Ice Data Center: 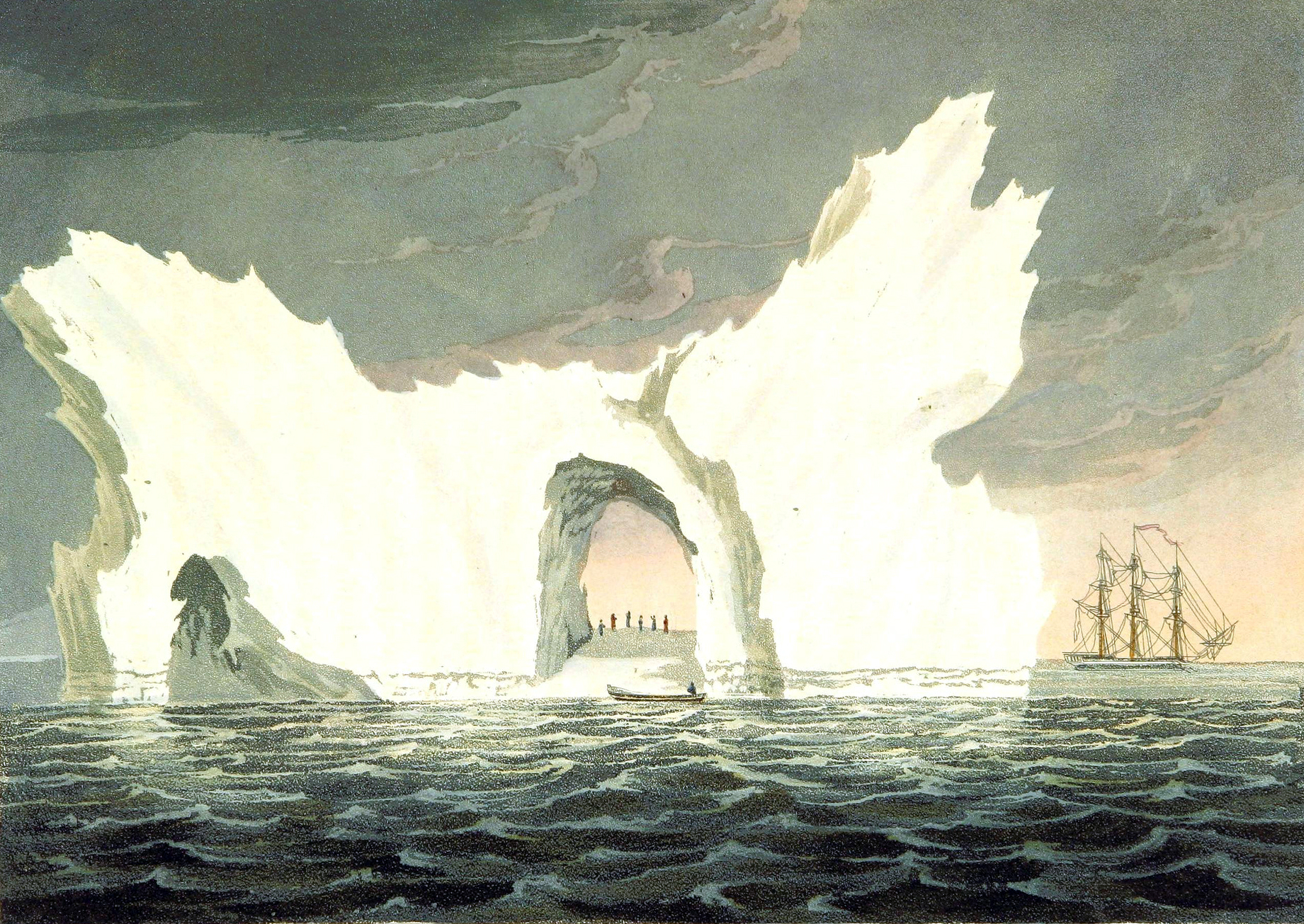 The vintage illustrations in this post depict arctic travels, voyages, and fictionalized scenes from the 19th century. Featured in such titles as “The Frozen Crew of the Ice-Bound  Ship” and “A Voyage of Discovery, made under the orders of the Admiralty, in his Majesty’s ships Isabella and Alexander….” 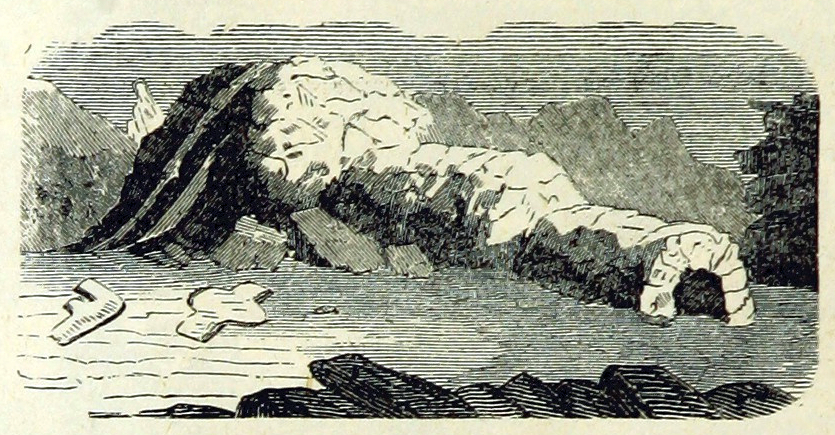